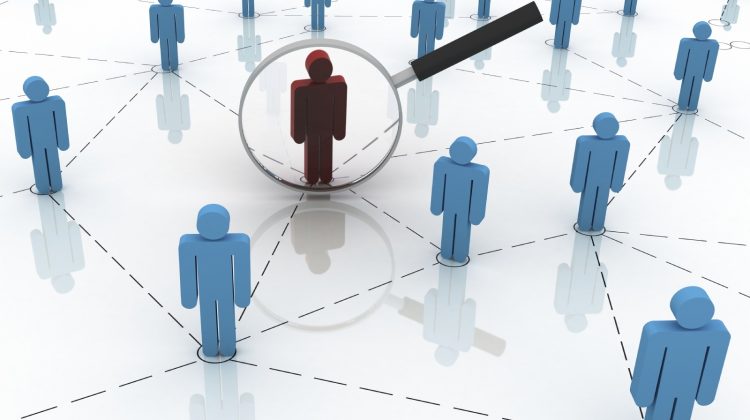 When the Health Cabinet Secretary Mutahi Kagwe addressed the nation on Sunday, he was a visibly frustrated man, speaking on a day when Kenyans thronged churches across the country, in total disregard of the stay home and avoid social gathering advisory.

At that very moment, as he appealed to Kenyans on that very subject, I counted not less than twenty people, crowded near a television set at a shop in Juja town. Similar gatherings of crowds still undeterred by the government’s warnings have been spotted in malls and outdoor markets across the country.

Despite the global trends and the horror pictures we continue observing from elsewhere across the world, most Kenyans still disregard the government advisory on coronavirus, treating it like some far-fetched myth. Even more critical is the lack of proper sensitization at the grassroots level.

When I recently spoke to my mum over the phone, explaining to her for the umpteenth time why I can’t travel home and be with them at this time ‘when the scriptures are being fulfilled’, she expressed her concerns that most people in the village are not heeding to the guidance.

So bad is the situation, that those who are refusing to shake hands are being labeled snobbish and proud. Elsewhere, a friend tells me her attempts at sensitizing people on taking precautions were dismissed as an urban problem.

I believe that the missing link in the fight against this pandemic is effective persuasive communication. At times of crises such as this, proper crisis communication and management is crucial and the government and other stakeholder have done a marvelous job sensitizing the public. However, there is a lapse in how to persuasively communicate some of these proposed government directives.

The first thing that we have to acknowledge is that this cannot be a blanket venture. It can never be a one size fits all. Based on the responses to the directives provided by the government and other subject matter experts, there is a clear case of persuasive communication. How the rural dwellers and even urban poor, working middle-class and the very rich react to the government advisory has been different.

When it comes to persuading people in public health campaigns, just being armed with the facts and statistics is not good enough.

Persuasion is not deemed successful until attitudes and behavior are changed in favor of the persuasive message. For this to happen, the communication has to be targeted, with a particular audience in mind. The message has to be tailor-made for them specifically, and the person delivering this message has to be someone the recipients will believe, even if the message will go against their pre-existing beliefs.

This is where we have largely gone wrong, failing to recognize that different people have pre-existing attitudes, belief systems and strong viewpoints that can easily come in the way of a public health campaign. The other largely ignored variable is the current context under which all this is happening, which is widespread public distrust of the government. This is where opinion leaders come in.

It should have been natural for our elected leaders to take this up. But most of them are silent. While it is exemplary for our leaders to work from home, most of them have quarantined even their voices, which are needed now more than ever.

Some of these leaders have constituencies that will believe in and abide by anything they tell them, so why are they not speaking up and telling their supporters to do the right thing?

Let’s consider this for a moment. If the ODM leader for instance made an appeal to his ardent followers to heed the health directives being given by the government, and passionately made a case for how serious COVID-19 is, there certainly would be a major shift on how his supporters perceive this pandemic. The same can be said of the Deputy President, our governors, senators and other legislators. And even our local celebrities, athletes and clergymen.

These people have a far higher success rate in shaping public opinion and influencing behavior than any expert armed with just facts and figures ever could.

Our opinion leaders must now consider it their moral obligation to empower the people in their communities with credible information on this pandemic, and effectively shape their behavior change.

This is our only shot, because the harsh reality is that much as health is a devolved function, most of our County hospitals are ill-equipped to handle this pandemic, and as we approach the critical 14 days of the outbreak heeding the government advisory will be critical.

If a week is a long time in politics, it’s an eternity for a country with low quality healthcare dealing with Coronavirus.