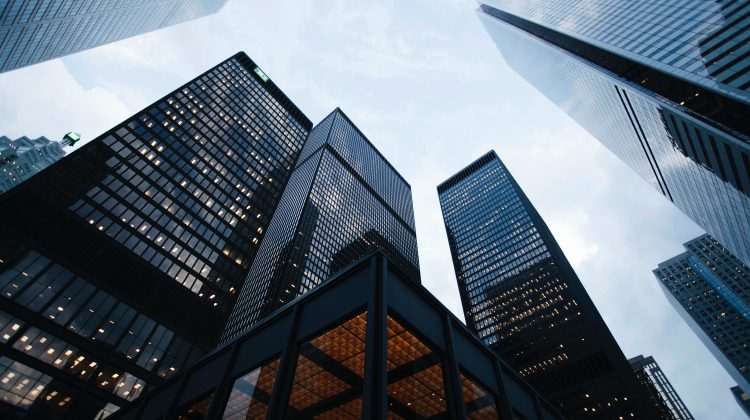 Every day, a small ? Ant arrives at work very early and starts work immediately.? She produces a lot and she was happy. The Chief, ? a Tiger, was surprised to see that ? the Ant was working without supervision. ? He thought if the ? Ant can produce so much without supervision, wouldn’t she produce even more if she had a supervisor! So ? he recruited a ? Bee who had extensive experience as ? supervisor and who was famous for ? writing excellent reports.

The ? Bee’s first decision was to set up a ? clocking in attendance system. ? He also needed a secretary to help him write and type his reports and he recruited a ?Rabbit , who managed the archives and monitored ☎ all phone calls.? The Tiger was delighted with the ? Bee’s reports and asked him to produce ? graphs to describe production rates and to analyse ? trends, so that he could use them for ? presentations at Board‘s meetings. So the ? Bee had to buy a ? new computer and a Laser printer and recruited a ? Cat to manage the ? IT department.

The? Ant, who had once been so productive and relaxed, hated this new plethora of paperwork and meetings which used up most of her time…!? The Tiger came to the conclusion that it was high time to nominate a person in charge of the department where the ? Ant worked. The position was given to the ? Monkey, whose first decision was to buy an Air Conditioner and an ergonomic ? chair for his office.

The new person in charge, ? the Monkey, also needed a ? computer and a personal assistant , who he brought from his previous department, to help him prepare a ? Work and ? ‘Budget Control Strategic Optimisation Plan’ …The Department where the ? Ant works is now a sad place, where nobody laughs anymore and everybody has become upset…It was at that time that the ? Bee convinced the boss, ? the Tiger; of the absolute necessity to start a climatic study of the environment .

Having reviewed the charges for running the ? Ant’s department , the ? Tiger found out that the Production was much less than before. So he recruited the ? Owl, a prestigious and renowned consultant to carry out an audit and suggest solutions.? The Owl spent three months in the department and came up with an enormous report, in several volumes, that concluded…“ The Department is overstaffed …” Guess who the ? Tiger fires first..Of course, ? the Ant. “….because she showed lack of motivation and had a negative attitude. “

“The Characters in this fable are fictitious; but any resemblance to real people or facts within any corporation or organisation is no coincidence, and is not regretted??‍♂️…”